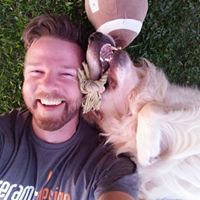 By negativecamber, August 14, 2007 in Australia - Queensland